The Snapshot feature in HumanTrak allows users to take a snapshot of an individual at any stage during a HumanTrak test. This can be useful if you want to capture a side view.

Note; Snapshots will not be captured if the Profile date of birth makes them less than 13 years old and/or the 'Allow video and snapshot' toggle is switched off. Please check these if the snapshots are not appearing. See below a short video demonstrating how to set the correct date of birth and enable the toggle for a Profile

A snapshot can be captured of the following:

Once captured, snapshots are stored in the Screenshots Folder, located on the bottom left of the screen. 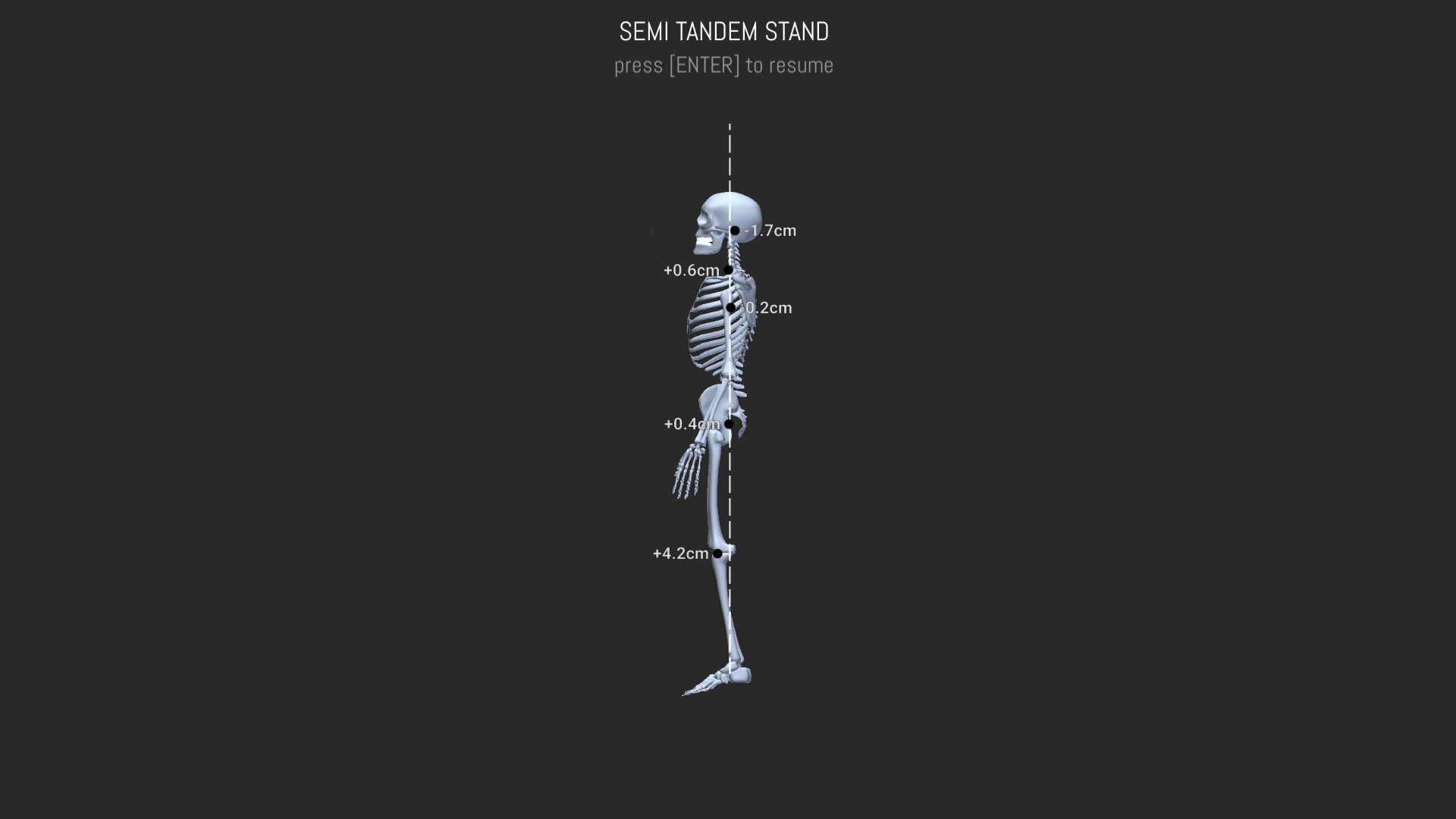 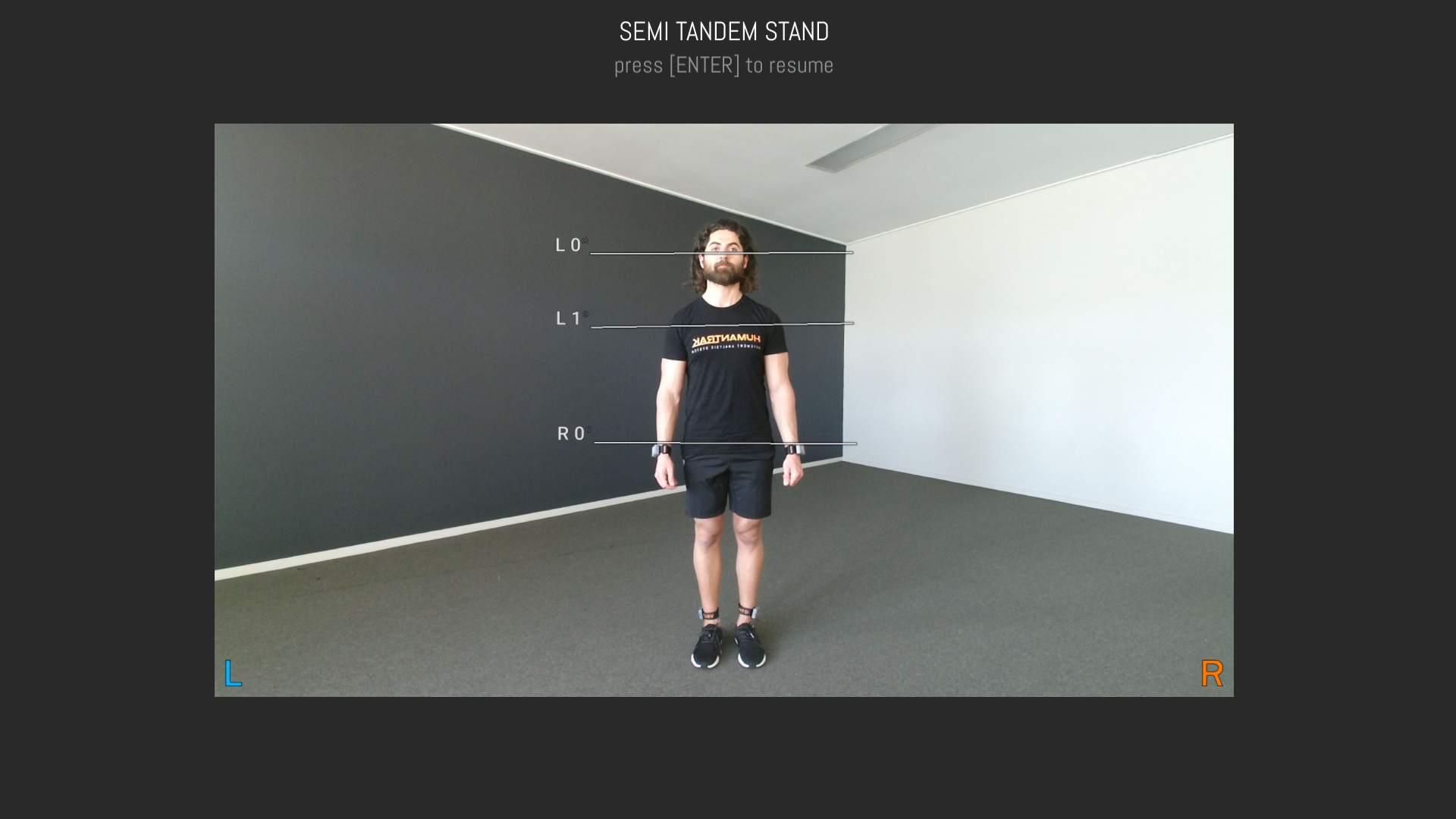